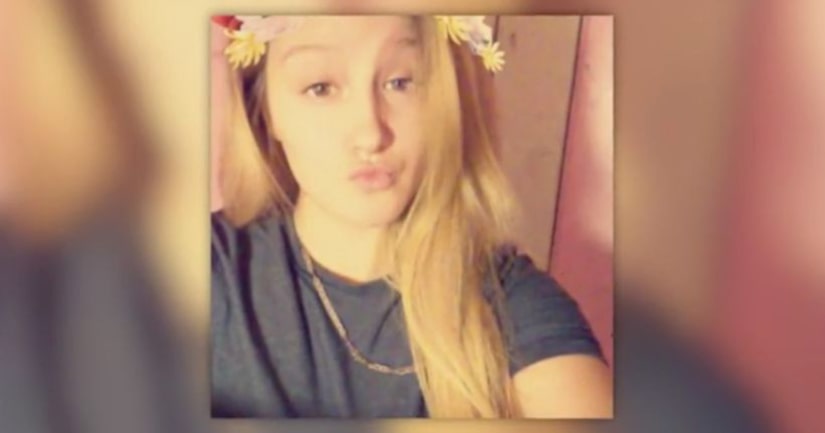 INDIANAPOLIS, Ind. -- (WXIN) -- Police are searching for suspects after a pregnant woman was fatally shot on the near west side of Indianapolis.

Officers were called to the scene of the shooting in the 3400 block of West Michigan Street just after 9 a.m.

The female victim, identified as 18-year-old Brittany McNew, was located and transported to Eskenazi Hospital in critical condition. Investigators say she later succumbed to her injuries.

Police are currently searching for two suspects. A description of the suspects is unknown at this time.

Investigators say it appears the fatal shots were fired from behind the home and McNew may have simply been in the wrong place at the wrong time inside the home.

Police say this sort of violence is just not acceptable.

“This is a terrible crime and just another showing of stuff we can't tolerate. We're obviously very upset,” said IMPD officer Nicholas Ragsdale.

Neighbors reportedly say that the home is a known drug house and they have repeatedly called police to investigate gunfire at the home.

“I've asked police to come down and look into things. Police need to pick up the patrol here,” said Sizemore. “This is like their 20th run IMPD have made out here to this house. They're a common nuisance.”

FULL STORY: 18-year-old pregnant woman dies after being shot at home on near west side - WXIN