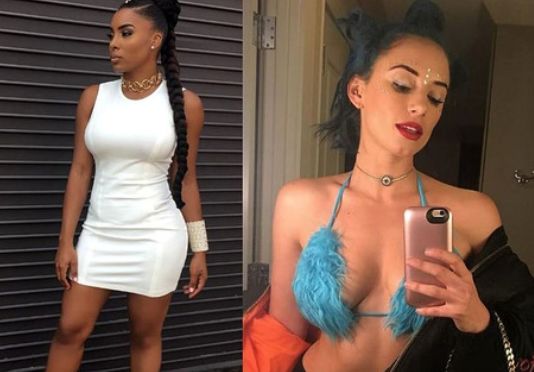 The big question: Can authorities access potentially incriminating information on your phone by compelling you to reveal your passcode? Or is verbal access to your phone's secrets protected under the Constitution?

The case stems from the arrest of Hencha Voigt, 29, and her then-boyfriend, Wesley Victor, 34, last July on charges of extortion. Voigt and Victor threatened to release sexually explicit videos and photos of social media star "YesJulz" unless she paid them off, according to a Miami Police Department report.

Both Voigt and "YesJulz" are big names on social media. Voigt is a fitness model and Instagram celebrity who starred last fall on "WAGS Miami," an E! reality TV show about the wives and girlfriends of sports figures in South Beach.