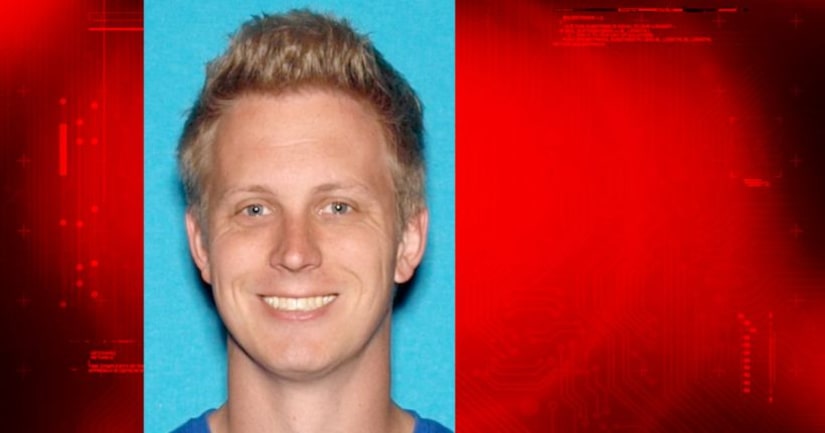 MISSION HILLS, Calif. -- (KTLA) -- A teacher at a Catholic high school in Mission Hills is accused of sexually abusing students over the course of several years, and police say there may be more victims.

William Maclyn Murphy Eick, who was a teacher at Bishop Alemany High School between 2009 and 2016, is accused of “taking advantage of his teaching position” and engaging students in having sexual intercourse with him, the Los Angeles Police Department said Wednesday in a released statement.

An arrest warrant for Eick has been issued for unlawful sex with a minor and oral copulation, police reported.

Detectives believe Eick may have more victims from other incidents that have not yet been reported to police.