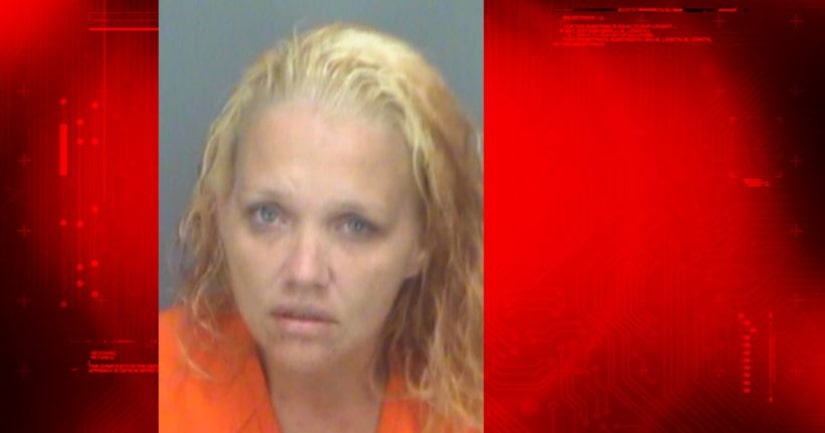 PALM HARBOR, Fla. -- (WPTV) -- A Clearwater woman will be in court Wednesday after deputies found her passed out in a car with a toddler and a bag of pills.

Tiffany Brown, 36, was arrested and charged with two counts of Possession of a Controlled Substance and one count of Child Neglect. Deputies say when they pulled into the parking lot of a Palm Harbor business around noon on Tuesday, a three-year-old was screaming from her car.

Brown was passed out in the back seat of the car when deputies arrived.

The child was partially seat belted into the front passenger seat within easy reach of prescription drugs, the report stated.

Deputies say that the paramedics had trouble waking Brown when they responded to the scene.

During the investigation, deputies found a baggie of pills containing Alprazolam and Amphetamine/Dexotroamphetamine on the front driver's seat. Brown denied that the prescription drugs were hers but she admitted to deputies that she had taken Methadone.