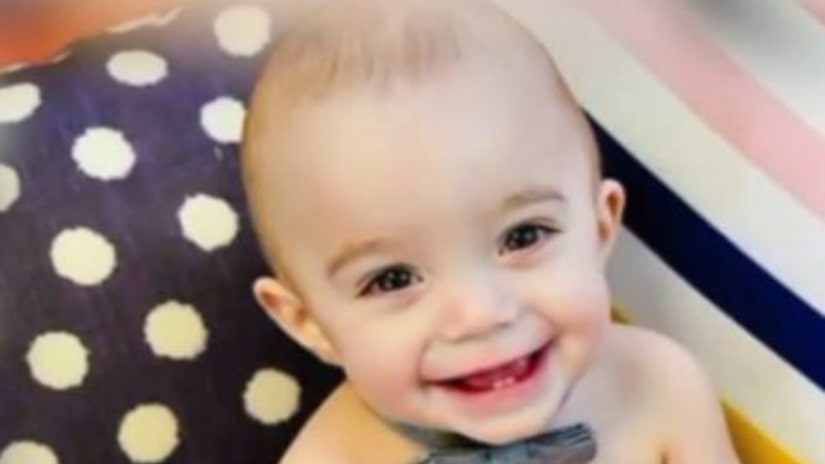 Murder. It unearths the controversial debate over the biblical principle “an eye for an eye,” otherwise known as the law of retaliation. For some victims and families, killing the killer is the closest thing to justice.

In fact, one Oklahoma mother is demanding the death penalty for her former fling, now charged with her infant son's murder. But it was only after her son's death in July 2016 that she discovered she will have to change the law to get what she wants.

Roxanne Randall's baby, 18-month-old Lincoln Lewis, was a precious boy who had overcome a premature birth and multiple surgeries. His mother's boyfriend, Tulsa dentist Dr. Bert Franklin, is now charged with murdering the infant while Roxanne was steps away in a different room.

Home surveillance video captured Franklin taking little Lincoln into a living room, where prosecutors believe Franklin smashed the boy's tiny head on the floor. The camera shows Franklin holding Lincoln in the kitchen, but this time the baby looks limp, as Franklin grabs a slice of pizza. Prosecutors say Lincoln's skull was fractured and his brain was bleeding at this time. Lincoln died days later. 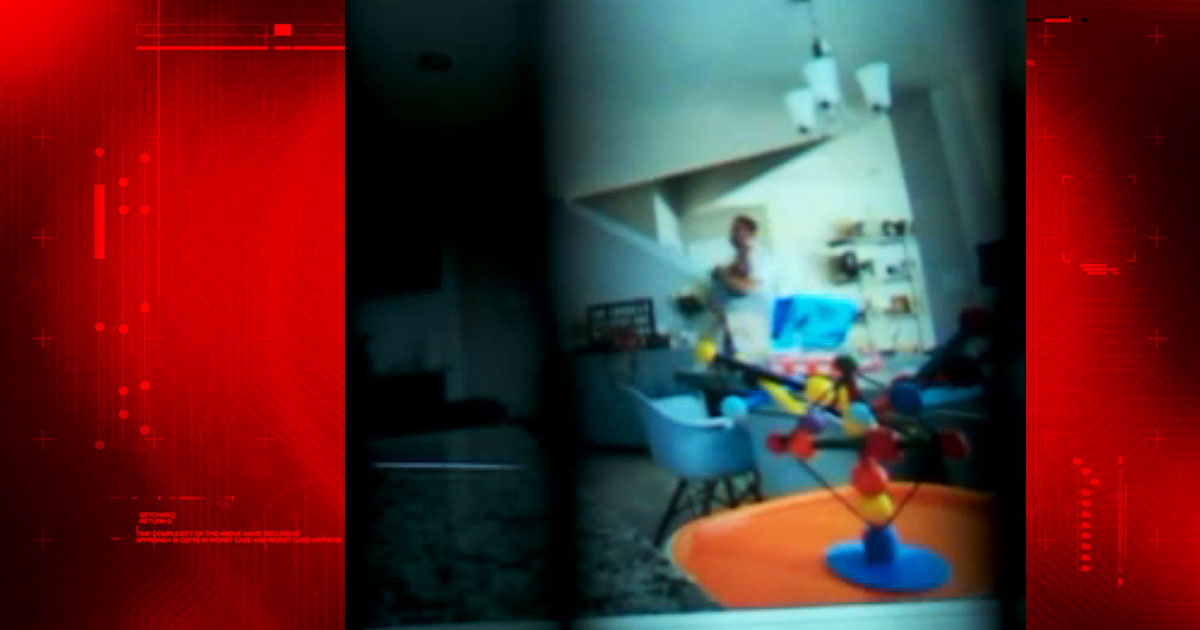 For the death penalty to apply to any case, the facts must meet one of the aggravating factors listed in the state's death penalty law; every state has a different set.

But even though Oklahoma has one of the highest execution rates in the nation, there is no aggravating factor for child murder. A murder for hire triggers the death penalty; so does the murder of a corrections officer, or the murder of more than one person. As Roxanne Randall puts it, someone could kill two child molesters and they would be put to death, but murdering an infant wouldn't exact the same punishment.

In 1976, the Supreme Court reversed and revived the death penalty once judicial safeguards were in place: There must be two separate trials, one to determine guilt and the other to determine sentencing; and the case must meet one of the aggravating factors. In the Supreme Court's eyes "aggravating factors" prevent the death penalty from being "cruel and unusual" by limiting when it can apply.

But does it then make sense that the aggravating factors are completely different in each state, or that the death penalty itself isn't uniform across the country? Should the states control the use of the death penalty, or should it be one standard federal law?

And what about Oklahoma: Should child murder be an automatic death penalty?

Tell us what you think in the comments section below.

And if you support Roxanne's cause, you can visit her change.org petition and write to Oklahoma Senator James Lankford and Governor Mary Fallin. 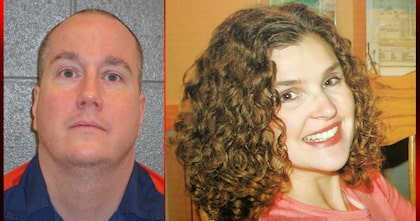 Dash's Docket: When a Convicted Murderer Taints His Own Pretrial Publicity 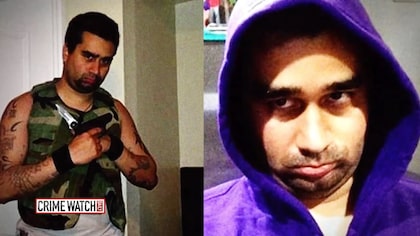 How Facebook Can Undermine a Self-Defense Claim & Enhance Punishment 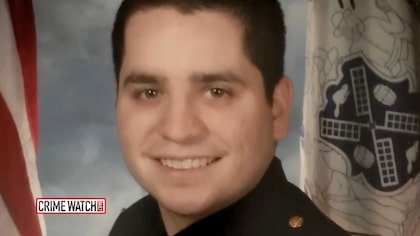 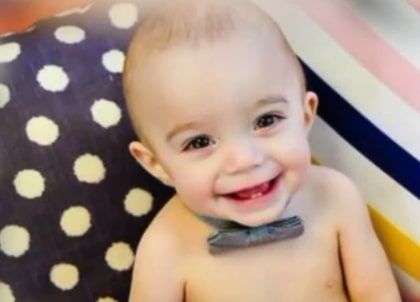 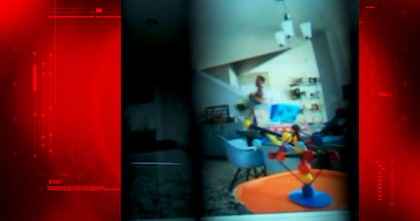