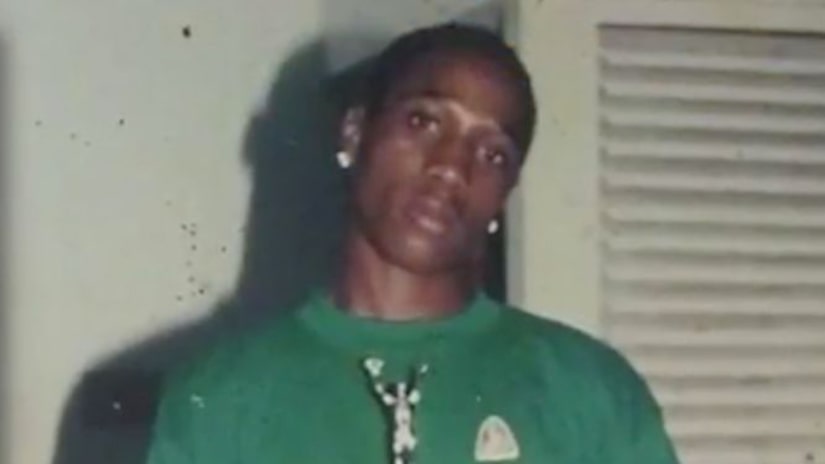 PHOENIX - (KNXV) - He thought he was visiting Arizona for a short vacation.

Nearly a year later, Jamaican national Damion Williams is speaking from jail after he says he was swept up in somebody else's mess.

Williams says he had just flown into Sky Harbor to visit a friend in May 2016.

He was asleep at his friend's south Phoenix home near Baseline and 51st Avenue when a SWAT team came for a raid.

"I am surprised, when I saw the police outside, I was so scared. I was wondering what is this all about,” said Williams.