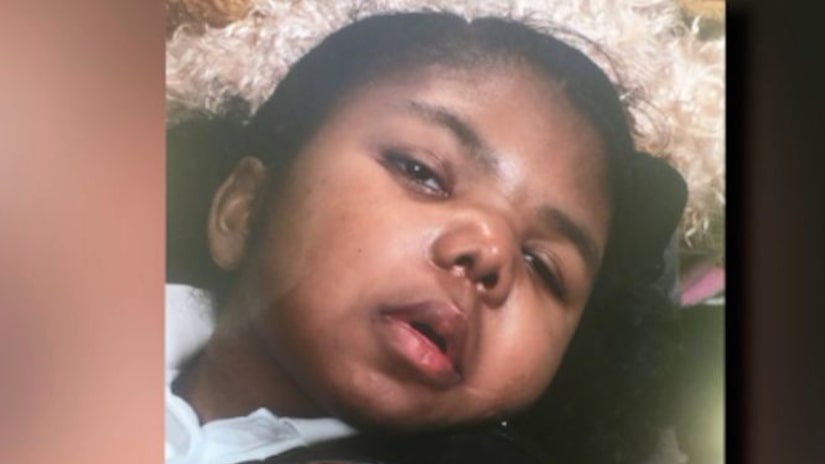 Her granddaughter, Isjanna James, was shot during a drive-by shooting in 2007. She was only eight-months-old but survived.

Isjanna spent several years living in an assisted children's center before coming to live with her grandmother.

She spent most of her time in a wheelchair and had to be fed through a tube.