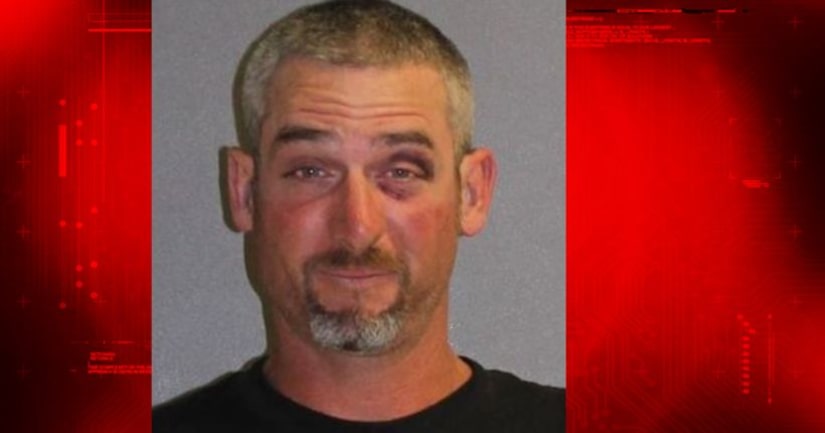 DAYTONA BEACH, Fla. -- (WKMG) -- A woman has died after being punched in the face by a man at a Daytona Beach bar, police said.

Officials said Debra Jost, 54, died after the incident, which was reported around 12:20 a.m. Saturday at the Oyster Bay pub on International Speedway Boulevard.

According to a charging affidavit, Michael Lamothe was initially arrested on aggravated battery charges, which were upgraded to manslaughter after Jost died.

The charging document said Lamothe walked into the bar and hugged Jost from behind while grabbing her breasts. Witnesses said Jost told him to get off her, and a man told Lamothe to leave the bar, according to authorities.

Lamothe punched the man and they began fighting, officials said.

Jost attempted to close the door to keep Lamothe out of the bar, but he punched her in the face, causing her to fall backward onto the floor, authorities said. She suffered a laceration to the back of her head and she was bleeding from her nose and mouth, police said.

Jost was taken to Halifax Hospital as a trauma alert patient and died the next day, officials said.

Lamothe left the bar with the other man but was located a short time after the incident and arrested, police said.

Lamothe told investigators that he punched a woman because she was walking toward him and threatening him, the affidavit said.