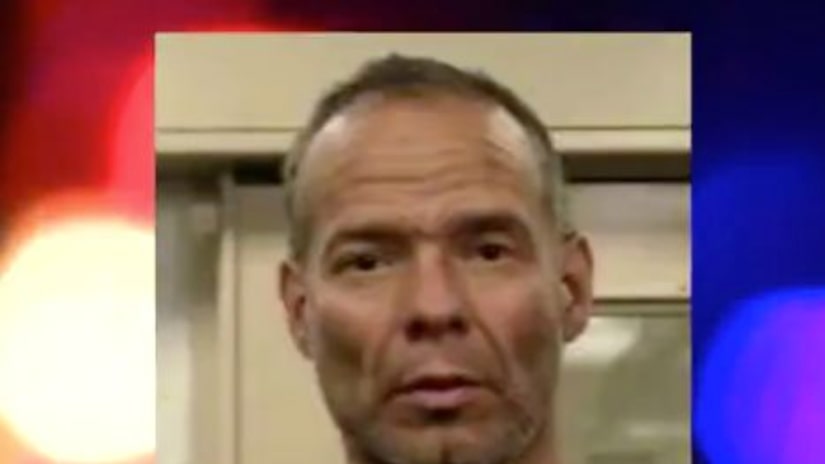 ALBUQUERQUE, N.M. -- (KRQE) -- Police arrested a local real estate agent on Sunday for running down a man with his car.

Realtor Chris Pino told police that he believed two homeless men were stealing from his property, and he was trying to knock them down in order to detain them until police arrived.

It happened at the old Trinity Methodist Church on Silver and Solano.

Pino owns the building, which is currently vacant. Neighbors say it's been a nuisance.

“A lot of what looks like homeless people sleeping out in the front part right over there,” Eric Kruger said, pointing to the building's front entry way. “There's been a fire. There's been multiple break-ins.”