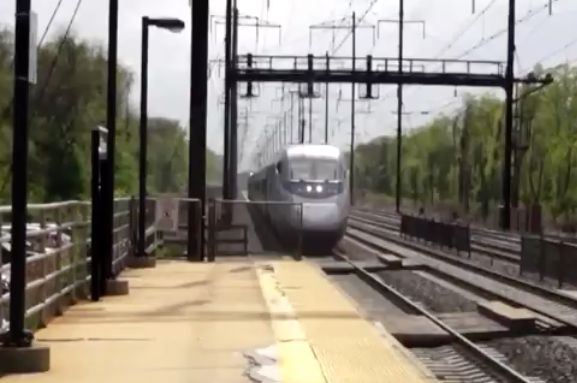 EDISON, N.J. -- (WPIX) -- The Edison Police Union awarded a Piscataway man with a $1,000 check on Monday after he was robbed while saving a woman from an oncoming train.

Anil Vannavalli, 34, was waiting for the train to work at around 7:40 a.m. on Friday when a co-worker fainted and fell onto the tracks at the Edison train station.

Vannavalli jumped in front of an oncoming train and carried the woman to safety, but someone stole his backpack while he made the rescue.