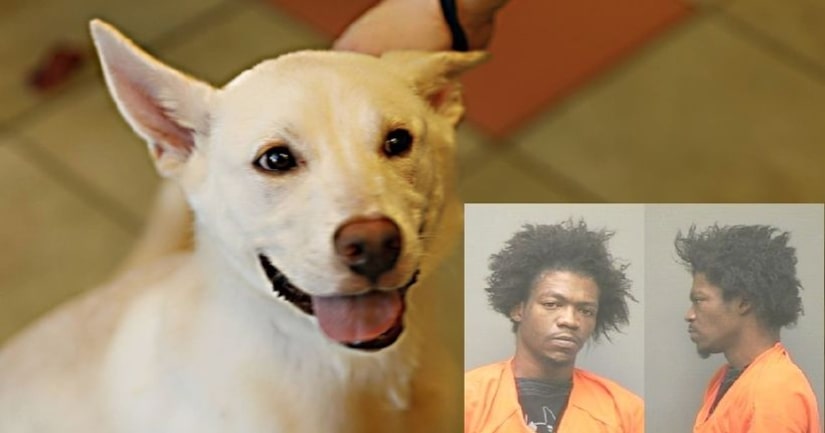 CLARKSVILLE, Tenn. -- (WZTV) -- Clarksville Police have arrested a man early this morning after an officer observed a dog being thrown against a window.

Police say Officer David Moore was patrolling the area of 205 Walnut Street when he heard a loud argument coming from inside a home and the sound of an animal yelping as if in pain.

Officer Moore says the yelping got louder and more intense and he also heard a man yelling at the dog. The officer then observed the white dog get "thrown into a window of the residence and yelp again."

Officer Moore went to the residence and made contact with 30-year-old Joshuah Williams. The officer says he found the dog in the bedroom of the home and it appeared to have an injury to its paw and could barely move.

Moore took Williams into custody and booked him into the Montgomery County Jail on a aggravated cruelty to animals charge.