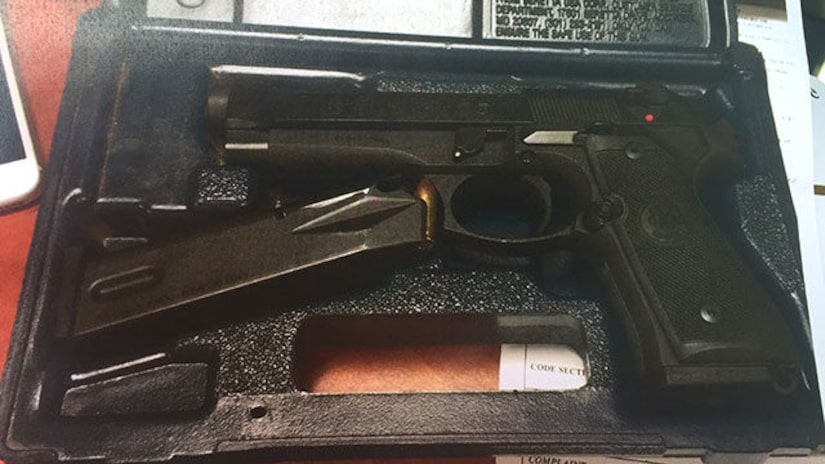 A 14-year-old was among those arrested after police said he was found with a loaded handgun and marijuana at the school on April 26.

A spokesperson with the Douglas County Sheriff's Office said the student was detained toward the end of the school day after school officials received an anonymous tip about the gun.

Deputy Ryan Quibell, the acting school resource officer, started an investigation that revealed that three other male teens were also allegedly involved with attempting to distribute marijuana that was seized the day before.

Officials say all four teens are also accused of trying to distribute marijuana on another occasion as well.

The names of the students were not released by authorities due to their age.