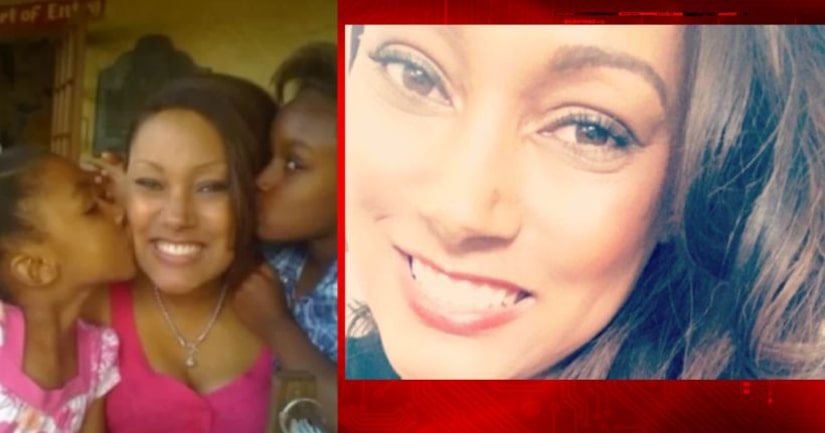 SAN DIEGO -- (KSWB) -- The 35-year-old woman killed by a gunman who shot multiple people at a pool party in University City was a mother of three, according to her friends.

Monique Clark's relatives and friends from coast-to-coast have been expressing their grief on social media since Sunday's deadly shooting.

A GoFundMe account has been set up by friends to help pay for funeral expenses and to assist her children. In less than an hour, donors have given more than $1900 of a $5,000 goal.

A 49-year-old auto mechanic carried out a shooting rampage at his University City apartment complex, killing Clark and wounding six others, police said. He was upset over a breakup and apparently targeted his victims randomly, authorities said Monday. The gunman was killed by police officers.

"I heard boom boom and I physically saw it," said Demetrius Griffin.

Griffin was at the pool party when Selis opened fire. He told FOX 5 he was standing about 15 feet away from the shooter. He called Clark a close friend, someone who was just as beautiful on the inside as she was out.

"Sensitive, caring, nurturing and loving. I mean I could go on all day," said Griffin. "She was Godsend she was an angel." 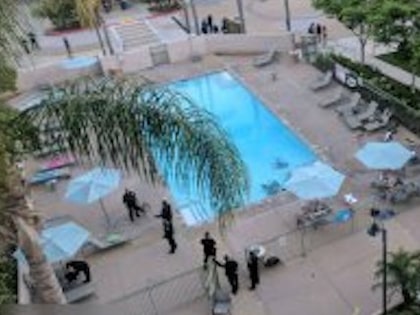