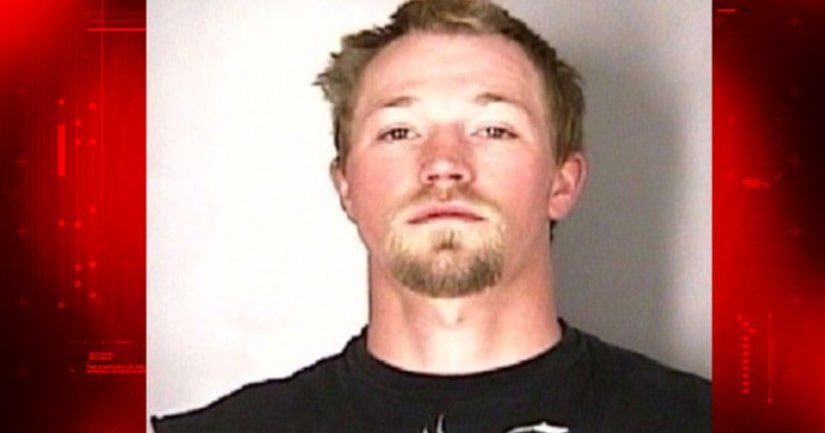 The men were at a work site in Keizer when Scott Edward Iverson allegedly attacked his 22-year-old co-worker from behind shortly before 2 p.m. The victim, whose name has not been released, said Iverson “snuck up” behind him, put him in a choke hold and tried to shove him into the running wood chipper.

As they struggled, a third worker saw what was happening and pulled Iverson off the victim, police said. Iverson then walked away.

About a day later, Iverson was found at a restaurant in Stayton and was arrested without incident. The 26-year-old faces attempted murder and 4th-degree assault charges.