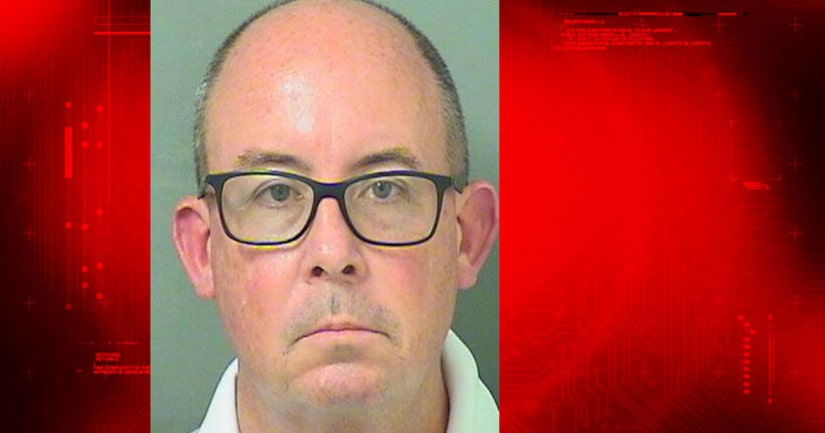 A police report states that he used a covert camera to obtain videos and images of a female juvenile.

They booked him into the Palm Beach County Jail.

He is officially charged with Video Voyeurism and Unlawful Use of Two Way Communication Device.

Police said there is no evidence of any other victims.

We are disappointed when any employee faces criminal charges, and it is particularly disheartening when the allegations involve a crime against a minor. At this time, it does not appear that the individual used his professional role to exploit students at his school. The Division of Professional standards investigation is ongoing.