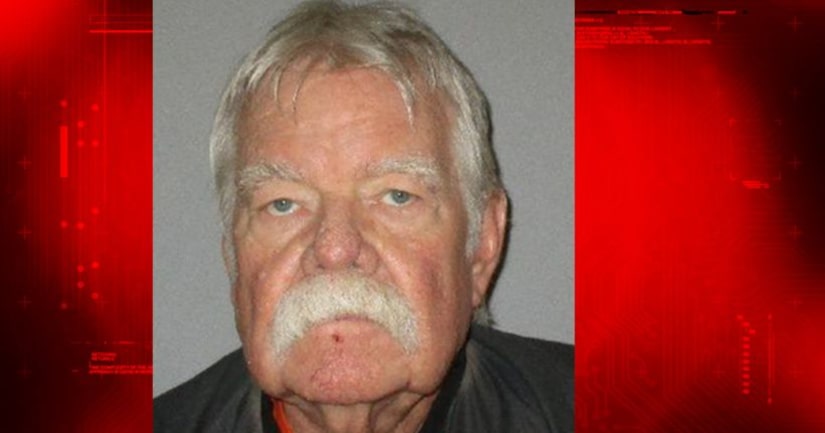 FLAGLER BEACH, Fla. -- (WKMG) -- Police are investigating after a Flagler Beach man was charged in connection with the murder of his son early Sunday morning, police said.

Flagler Beach police and Flagler County deputies responded to a home on the 1000 block of South Daytona Avenue after deputies received a call about a shooting at 12:26 a.m., police said.

Officers said they found the victim, Lucas Gore, 31, unresponsive and slumped over a table inside the home. Lucas Gore's father, Bobby Gore, 74, was also found inside the home with a firearm, police said.

The victim was pronounced dead by Fire Rescue personnel, police said. The medical examiner's office will perform an autopsy.

Bobby Gore was booked into the Flagler County Inmate Facility and charged with first-degree murder with a firearm, according to police.