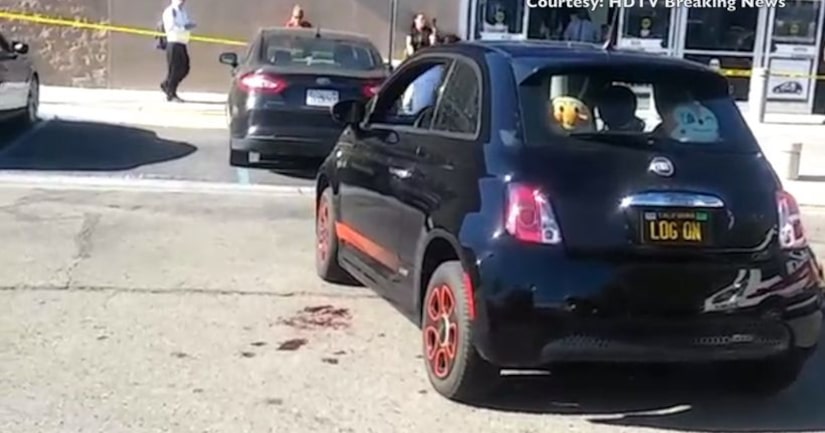 VICTORVILLE, Calif. -- (KTLA) -- A man accidentally shot himself in the leg after getting into a physical altercation with another man during a road rage incident in Victorville, sheriff's officials reported.

Deputies responded to a shopping center parking lot about 4:36 p.m. Saturday after receiving reports of a man being assaulted and possibly shot. Deputies found Chris Chow, 54, at the scene suffering from a gunshot wound to the leg.

Chow was the driver of his car and Givens was a passenger in a car driven by his girlfriend.