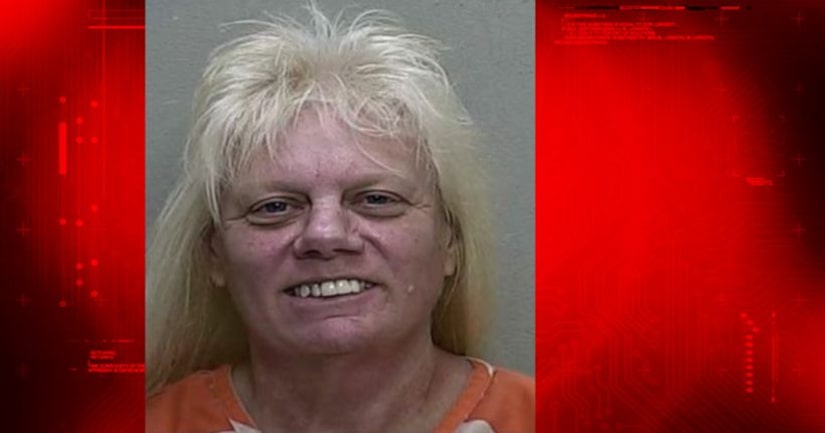 The man purchased a home that had been in foreclosure when he found the previous owners had left property inside the home.

The man contacted the previous owner and invited her to retrieve her things from the home, rather than tossing them out.

While Judith Howland, 52, returned to the home and began to gather the items she left behind, she began to accuse the owner of stealing several items that were missing.

The homeowner says Howland grabbed a hammer and began swinging at the owner of the home, attempting to hit him.

The owner said he was able to grab the arm and hold Howland on the ground until Marion County deputies arrived. Howland was able to smash the back sliding glass door of the home with a hammer before she was restrained, deputies said.