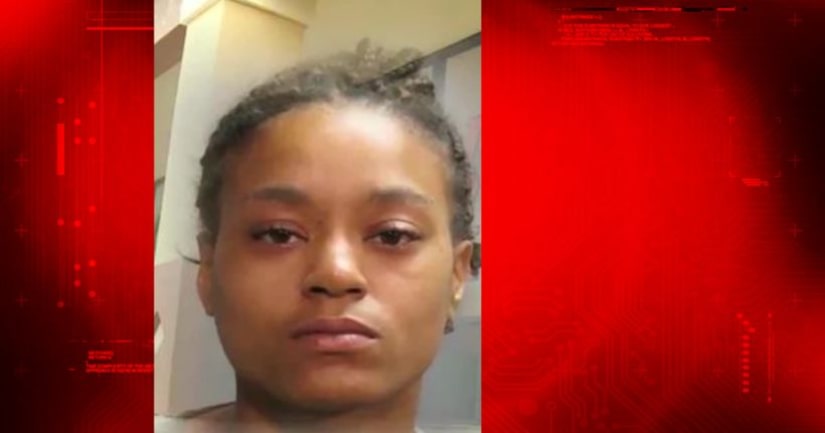 JACKSONVILLE, Fla. -- (WJXT) -- An employee was arrested Wednesday evening after she closed and locked up a Westside day care center with a 10-month-old baby boy still in a playpen, sleeping, the Jacksonville Sheriff's Office said.

The boy's mother showed up about 6:15 p.m. at ABC Christian VPK on Timuquana Road on the Westside, and found the place closed.

She told police that she could see her son's diaper bag through the window, and him in the playpen. The day care's assistant director arrived and let the mother in.

Her son was just waking up, and he was fine. Police estimated the child was left alone for about 30 to 45 minutes.

The officer noted that the carpets were heavily stained and filthy, and lots of toys had parts that could break off and be swallowed by a child.

The Department of Children and Families was notified.

News4Jax on Thursday spoke with parents, many of whom had not heard about the arrest.

"I'm flabbergasted. I can't believe this happened here," said mother Heather Tatum. "I'm definitely going to go in there and ask them what's going on. I'm going to talk to my husband about it as well because this is scary."