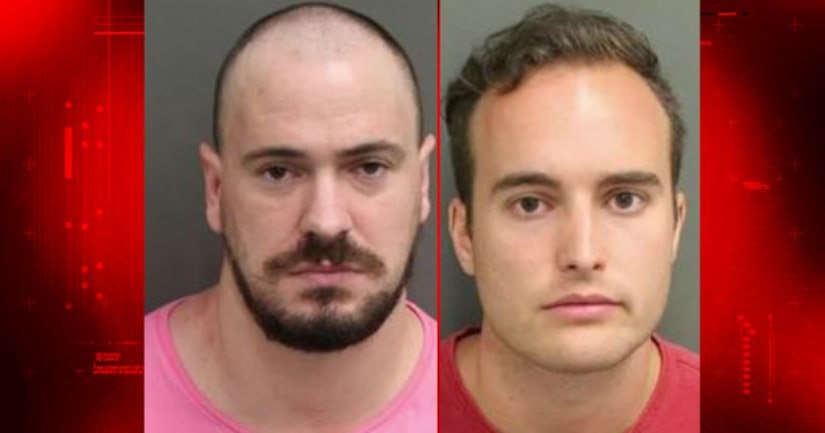 OCOEE, Fla. -- (WKMG) -- Two teachers accused of having sexual relationships with an Ocoee High School student have been arrested.

Coy, whom the girl also described as her lacrosse coach, was arrested Wednesday night on charges of unlawful sexual activity with minors and sexual offenses against students by authority figures. Kirkpatrick was arrested Friday on similar charges.

The alleged incidents took place in September and October, according to documents.

News 6 spoke with the alleged 17-year-old victim's father in November when the teachers were placed on leave from the school.

The man said his daughter admitted to having a sexual relationship with two teachers at her school. He said the first incident took place during a drill when the school was on lockdown, when one of the teachers and the girl were alone.

The father said there were two other incidents after that, and they happened when the girl stayed after school in a teacher's classroom.

The father said the teen handed over her phone to police for review.