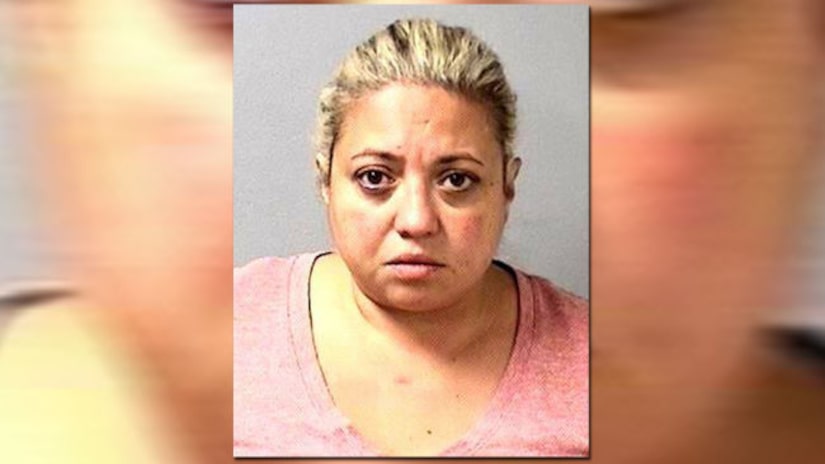 PAINESVILLE, Ohio -- (KRON) -- A self-described psychic who Ohio prosecutors say ran a scam bilking a dozen people out of more than $1 million in cash and valuables while promising to protect them from dark forces has been sentenced to eight years in prison.

Gina Miller, 42, was sentenced Thursday and ordered to repay $1.4 million.

Miller said in court she was sorry for her actions. The judge in Painesville gave her the maximum sentence, saying she didn't deserve leniency.

Miller had previously pleaded guilty to an aggravated theft charge in the scheme prosecutors say had operated for about 15 years.