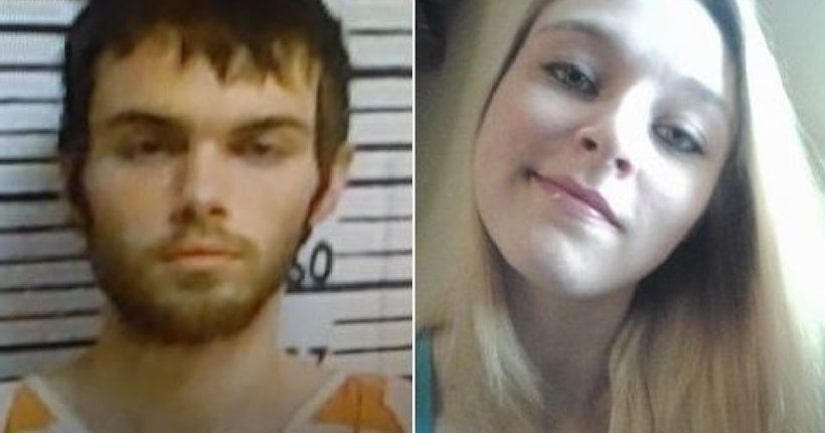 TYLER COUNTY, Texas -- (KABB) -- A Tyler County man accused of stabbing and killing his sister last year has pleaded guilty and was sentenced to 55 years in state prison.

Here's the statement sent by Weatherford:

"On Monday, January 18, 2016, at approximately 2:45pm, Tyler County Deputies responded to County Road 4005, located a mile East of Woodville, just off of highway 190. Deputies were advised that a 911 caller stated that a woman had been killed at a residence. At The residence, deputies discovered blood throughout the home and observed that some type of struggle had occurred. Family members told deputies that Moore fled the area in a Gold 1997 Jeep. The Tyler County Sheriff's Office immediately released a state-wide alert to all Law Enforcement Agencies in an attempt to locate the suspect vehicle and Moore. Members of the Tyler County Sheriff's Office began to search the area for Berry as well as preserve and process the scene. It was unknown at the time if Berry was in the vehicle with Moore. Investigators were able to collect items of evidence including a bloody knife. A short time later, the body of Jessica Berry was located by deputies underneath her wood-frame home. Jessica had died from apparent stab wounds. Jessica was pronounced dead at the scene by Justice of the Peace Milton Powers. At approximately 6:00pm, Judge Powers issued a Murder Warrant for the arrest of Ronald "Ronnie" Moore. At approximately 8:30pm, deputies located the Gold Jeep driven by Moore, abandoned on highway 69, approximately 5 miles South of Woodville. Approximately 30 minutes later, Sheriff Weatherford, Deputies Mitchell, Whitworth and Calhoon located Moore walking along highway 69 South of Warren. Moore was taken into custody without incident."