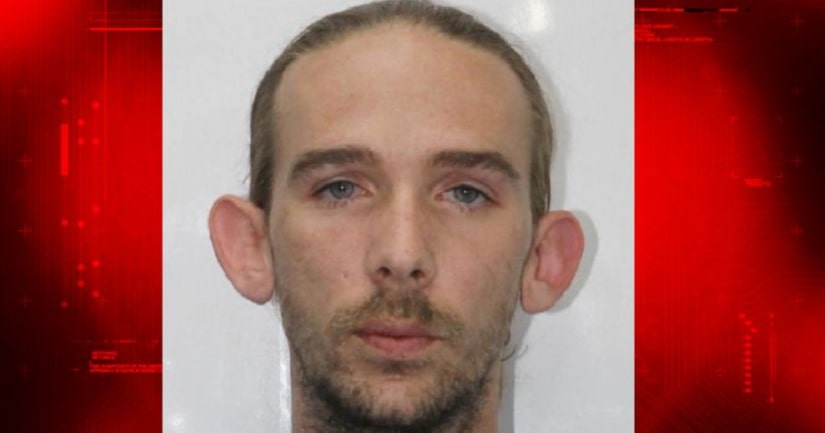 NASHVILLE, Tenn. -- (WZTV) -- A 31-year-old Nashville man accused of raping an 11-year-old child is behind bars for his alleged crimes.

According to the arrest affidavit for Charles S. Young, the incident originally took place in June of last year. Police say the victim -then 11-years-old- was the child of an acquaintance of Young.