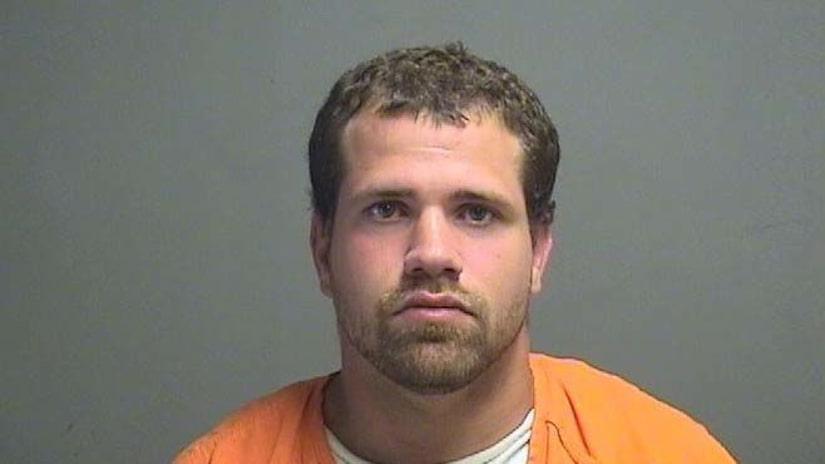 YOUNGSTOWN, Ohio -- (WKBN) -- A Youngstown man is facing criminal charges after he was accused of striking his uncle in the head with a kitchen sink.

Police said the victim, identified as John Smith, was standing in the parking lot at the intersection of Salt Springs Road and Randolph Street on Thursday night, holding his head. Police said Smith was emotional and told officers that 23-year-old Ronald Paris, Jr. had tried to kill him.

“He just wouldn't stop hitting me. He was an animal,” Smith told police, according to a police report.

Smith reported that he came home when Paris lunged at him and began to punch him. He tried to run when he fell to the ground, according to the report.

Smith said that is when Paris picked up a metal kitchen sink that was in the yard, stood over him and hit him in the head with it.

Police said Smith blacked out for some time and Paris had already left the area. He was arrested at a home in the 300 block of Randolph Street and charged with felonious assault.

Police said the sink was found in the backyard of the area where the attack reportedly happened, and Smith's head was swollen and he had several cuts.