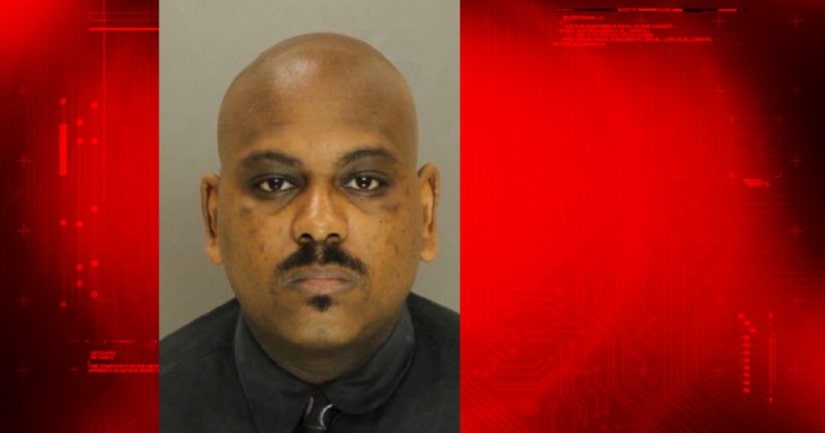 Charles M. Smith, 30, is charged with endangering the welfare of children, simple assault and harassment. He was arraigned on April 18. Smith works with the York City School District as a personal care assistant.

The incident happened on March 30 at Hannah Penn located along the 400 block of East Boundary Avenue.

The unidentified 9-year-old special needs student, who has known aggressive tendencies, began acting out after he arrived at school that day, according to the criminal complaint. A teacher who had been working with the student left the classroom to contact his mother to inform her that she would need to come pick him up.

According to court documents, the incident occurred while the teacher was in the office, and Smith was with the student. Two other teachers who were in the classroom witnessed the assault, court documents state.

That's when the teachers witnessed Smith grab the student by the throat and push him up against a blackboard, according to court documents. When one of the teacher yelled at Smith to let the student go, she told police Smith pushed the student's head down and his head slammed into a nearby table.

The teacher told police that she had witnessed Smith having aggressive tendencies in the past and he goes from zero to ten very quickly.

Smith told police he tried to gain control of the student with restraint techniques he was taught to use and at one point he put the student in a semi-choke hold. Smith then pushed the student away after the other teacher yelled for him to let him go, court documents state.