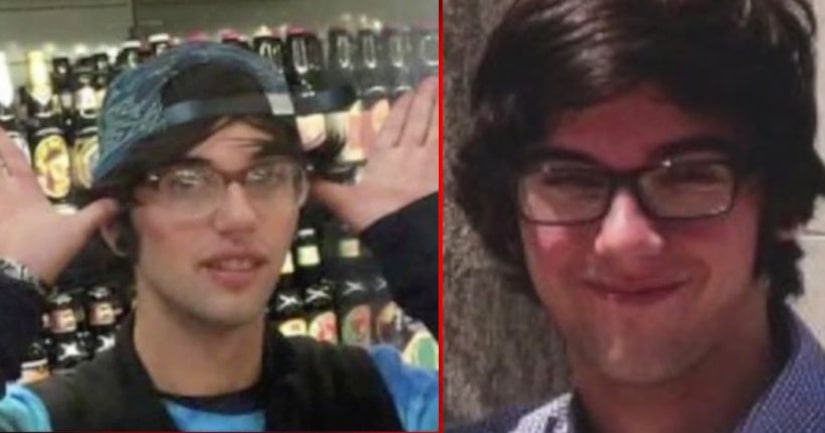 Two people, Andrew Fiacco and Eevette MacDonald, are charged with multiple felonies in his murder, according to Wickersham.

Both suspects are expected to be arraigned in Romeo District Court on Friday at 1:30 p.m.

McAfee disappeared on March 10, 2016 after leaving his parents home at 2:30 a.m. He had Asperger's and was bipolar. His parents also believed he may have gotten involved with the wrong people.

He was allegedly shot three to four times the area of 34 Mile and Van Dyke in Bruce Township. Some of his remains were found about six miles away in the area of 28 Mile and Kuntsman Rd in Ray Township.

MacDonald allegedly told her friend about the killing, which prompted her friend to come forward with the information from police. She will not be facing charges.

After the woman went to police with information, they arrested MacDonald, who said that Fiacco shot McAfee and she helped him dismember and bury the body.

Shortly after the interview, police arrested Fiacco who gave the same information and also gave locations of where McAfee's remains were buried.