“Holtzclaw seeks review of the unjust and unconstitutional ruling against him issued by the Oklahoma Court of Criminal Appeals (OCCA) in August 2019,” said Hankins.

It seemed like a slam-dunk case against a perverted police man: Daniel Holtzclaw was accused and convicted of sexually assaulting multiple women while on duty.

In August 2014, Holtzclaw was charged with 36 felony counts of rape, sexual battery, indecent exposure and forcible oral sodomy after 13 women came forward to accuse him of assaulting them while they were in his custody.

Daniel Holtzclaw was found guilty of 18 counts of sex crimes on December 10, 2015. The jury recommended a sentence of 263 years in prison.

In an all-new special investigation, you are about to see and hear new evidence that some say proves this disgraced cop deserves a new trial.

We start with the Prosecution's side of the case.

Daniel Holtzclaw has always maintained he's not a sex predator.

Prosecutors are convinced that Daniel Holtzclaw used his badge as power to humiliate and sexually assault his victims.

However, Holtzclaw and his family say he is not only innocent, he is being railroaded.

Now we break down the Defense's side of the case.

Now that we've heard both sides of the Daniel Holtzclaw story, we've brought in legal commentator Nancy Grace and criminal defense attorney Mark Eiglarsh to break down the case. 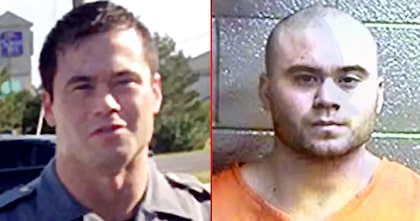 Oklahoma cop convicted of sexually assaulting women while on duty 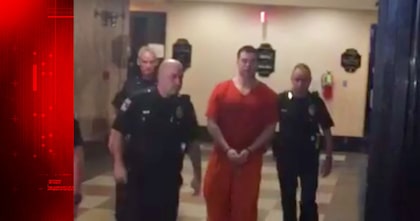 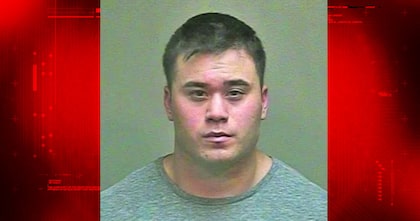