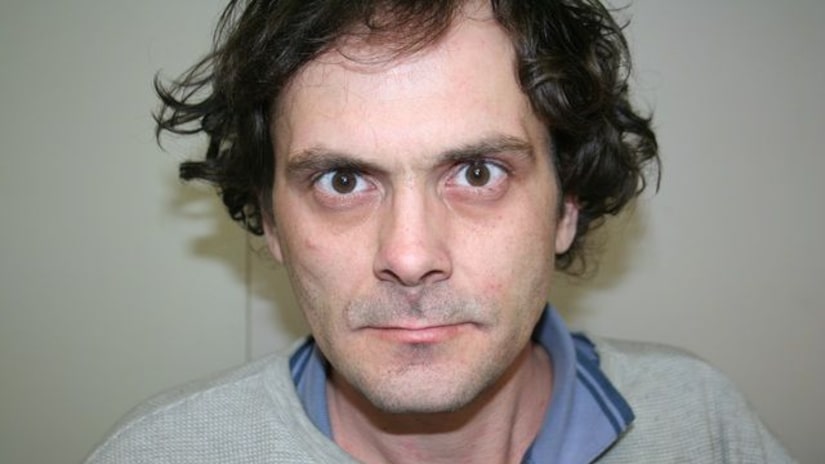 Kimberly Lander was laying on the ground, not breathing, and her son Matthew--wielding a machete--had just attacked her boyfriend.

"I have a woman who's unconscious," the boyfriend told a police dispatcher. "I don't know what her son did to her."

Matthew Lander would later admit to killing his mother. He would be charged with her murder and the attempted murder of her boyfriend after he failed to take his own life.

Only 15 hours earlier, a Port Huron hospital had released Lander after a 13-day stay for a schizophrenic outbreak, deeming him safe enough to discharge.

"He said he had three people fighting for control of his mind," recalls Michael Lander, Matthew's younger brother.

Michael helped convince his brother to be admitted to Port Huron's McLaren Hospital back in February, after doctors reported he was experiencing “bizarre thoughts, “paranoia” and “delusions.”

"He kept thinking that every time a motorcycle went by," Michael said, "there was a motorcycle gang trying to kill him."

Matthew would spend almost two weeks at McLaren and, upon release, he was supposed to receive outpatient services that would ensure his recovery continued. But when Matthew was let out in March, his brother says the next steps in his care were a mystery to his family.

"I looked at my mother, she said he has the paperwork, he's in charge of it all," Matthew said. " He won't let me in on nothing to do with it."

"Does that make any sense to you, that this man with schizophrenia is in charge of his own well-being?" asked Channel 7's Ross Jones.

"You don't need me to answer that question," Michael said. "We all know the answer. "

Only 15 hours after being released from McLaren Hospital, Matthew attacked his mother and her boyfriend. He admitted to it, according to police records, saying that his TV was “telling him to kill,” and that he believed his mother was going “chop him up” and “kill him.”