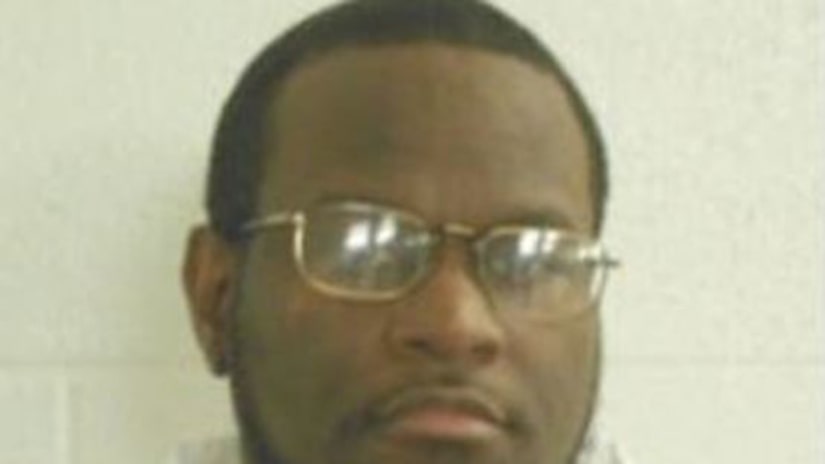 SPRINGFIELD, Mo. -- (KCPQ) -- Family members of a man whose death was caused by Arkansas condemned killer Kenneth Williams said they've forgiven him — and bought plane tickets so the condemned man's daughter and granddaughter from Washington state could visit before his scheduled execution Thursday.

Michael Greenwood was killed in a 1999 traffic wreck with Williams, who had escaped from prison, where he was serving a life sentence for killing a cheerleader. Williams faces execution Thursday for killing another man, Cecil Boren, while on the run.

Michael Greenwood's daughter, Kayla Greenwood, told the Springfield News-Leader (https://sgfnow.co/2pjoeYb ) that she learned a few days ago that Williams has a 21-year-old daughter, Jasmine, whom he hasn't seen for 17 years and a 3-year-old granddaughter he's never met. Greenwood said her mother bought plane tickets for Williams' daughter and granddaughter to fly from Washington state to Arkansas so they could see Williams on Wednesday, a day before his execution.