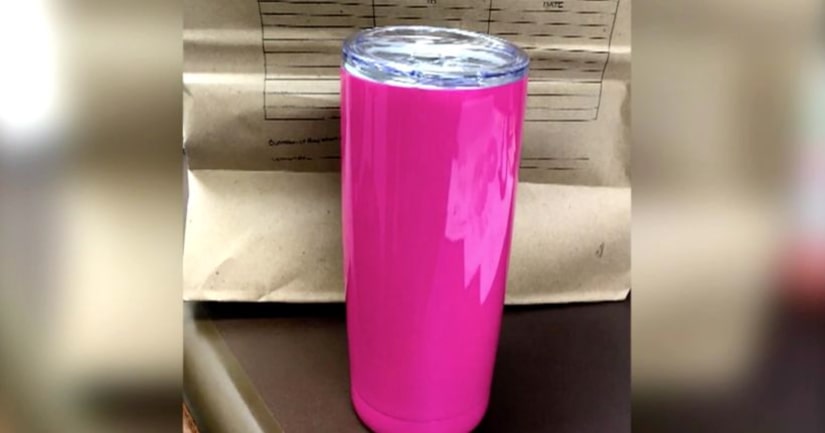 CORPUS CHRISTI, Texas -- (KABB) -- A high school student in Texas accused of urinating in his teacher's drink has been detained on felony charges.

On April 13, the Moody High School principal notified the administration that he was investigating allegations a student urinated in a teacher's cup sometime during the day.

After the school investigated, it disciplined the student, but the teacher filed charges.

"He said that it appears -- a student urinated in one of the teacher's yeti cup type deals," Kennedy said.

The teacher had asked a student to fill her water cup up out in the hallway, but surveillance cameras show the cup was passed to the student charged.

"That individual who had the cup - returned to the classroom, and had filled it up at the water fountain and gave it to the teacher, started asking some random questions that did not even pertain to what the lesson plan was," Kennedy said.

It was during that time that the student asked, 'would you ever drink your pee...?'

Kennedy says the teacher then drank from the cup.

"The teacher took a few sips; she made the comment that the water fountain tastes funny," Kennedy said.

The 16-year-old was detained and taken to the Bill Logue Juvenile Detention Center in Waco this week.