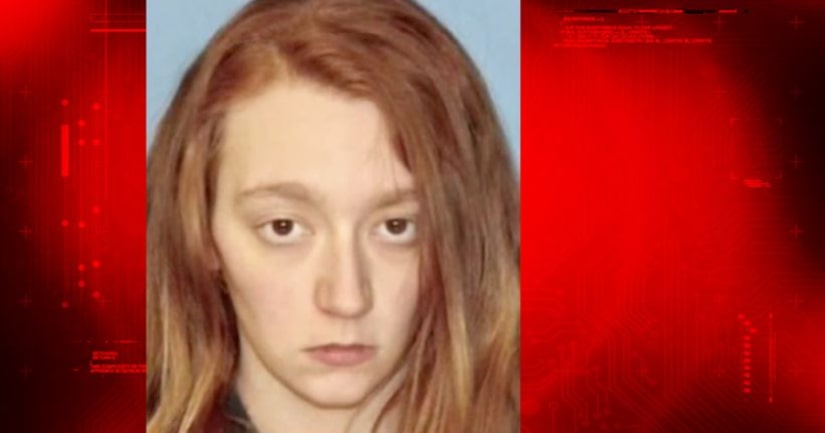 Wolcott, N.Y. (WHAM) - A mother from Red Creek was arrested after police said her infant son had three fractures.

According to our news partners at the Times of Wayne County, a seven-week-old baby was brought into the emergency room at Oswego Hospital on April 12.

The child's mother, 22-year-old Melissa Blanchard, told medical personnel that the child had fallen off the edge of a bed and hurt his arm.

Medical personnel at the hospital believed the fracture was a sign of something else and called State Police investigators.

In the meantime, the baby was transferred to Upstate Medical in Syracuse where doctors discovered two previous fractures.

Blanchard told investigators she may have left the child too close to the edge of its bed, but denied she was responsible for the injuries.

On April 20, investigators arrested Blanchard and charged her with reckless assault 3rd and endangering the welfare of a child.

Blanchard was arraigned in Wolcott Court and remanded to jail on $750 cash or $1,500 bond. She remains in jail and is scheduled to reappear in Court on May 3.

The baby was removed by Wayne County Child Protective Services.