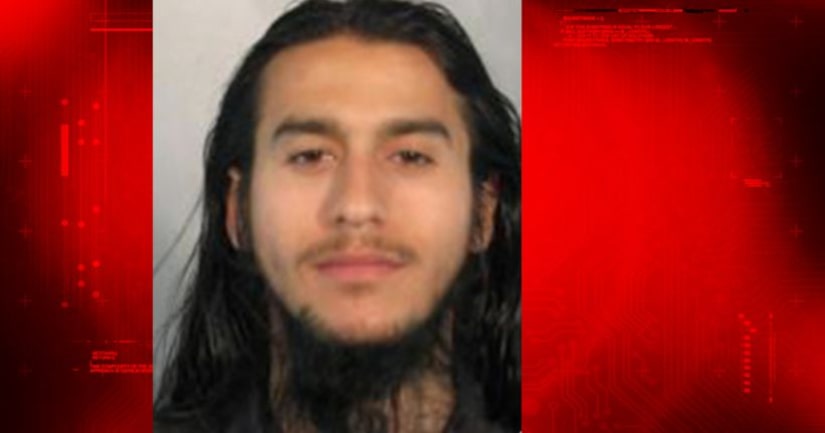 FAIRFIELD, Calif. -- (KRON) -- Police in Fairfield arrested a man after he allegedly exposed himself to 13-year-old girls near a bus stop.

25-year-old Fairfield resident, Enrique Cisneros was arrested on Wednesday on the 2500 block of Orchid Drive, according to police.

Two girls were walking on Atlantic Avenue west of N. Texas St. at around 7:30 a.m. when they saw Cisneros inside the bus stop weather shelter.

The girls immediately went to a nearby school and contacted police.