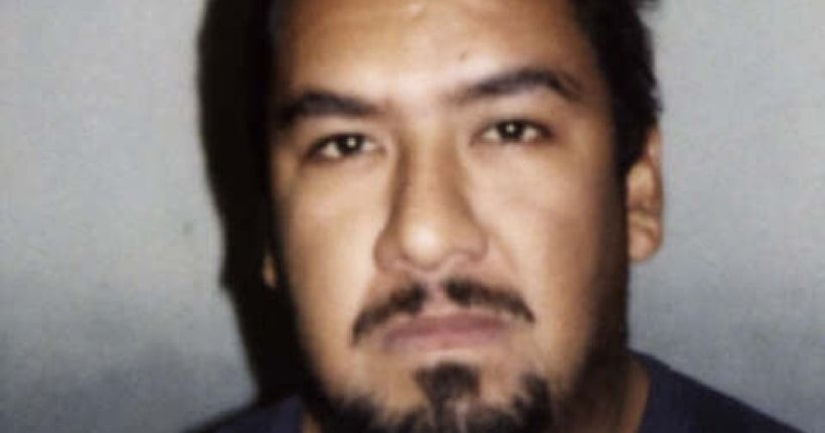 SAN ANTONIO -- (KABB) -- Police have arrested a man they say raped a 13-year-old family member after giving her ten shots of an alcoholic drink.

According to court papers, the victim drank so much alcohol that she threw up on herself. She told investigators that Anthony Frank Rodriguez, 39, changed her clothes and put her to sleep on a mattress on the floor of a living room.

She claims she later woke up to Rodriguez sexually assaulting her. She says she pushed him off her, but he tried a second time to assault her before rolling over and falling asleep.

The girl called her mother, who then called officers. When police questioned Rodriguez about the allegations, he denied them.

A few days later, the girl's mother told investigators she recorded a phone conversation with Rodriguez during which he blamed the victim and her mother for causing him to commit the crime.