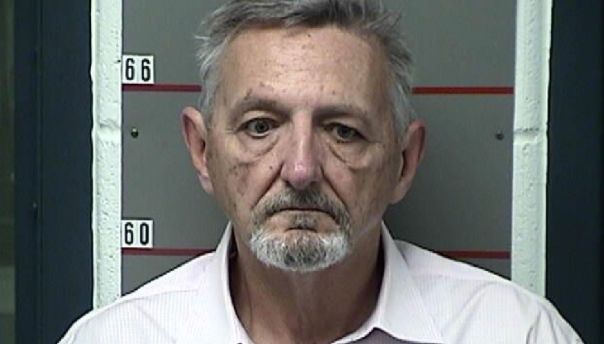 The longtime judge is accused of dismissing fines, fixing traffic tickets and even DUI charge in exchange for sex from two women. He was indicted Tuesday with five counts of obstruction of justice.