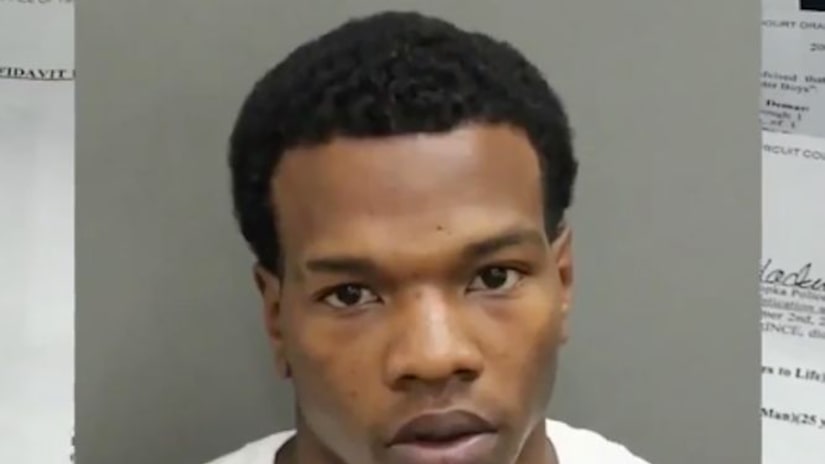 APOPKA, Fla. -- (WKMG) Prosecutors dropped criminal charges against a man who was accused of trying to kill his former boss for firing him at a Wendy's restaurant.

Dexter Hughley, 46, was found shot inside his Apopka apartment last November, and his car was found burned in a nearby park.

Apopka police arrested Demarquis Prince, 21, and they claimed he had tried to kill his former boss because he had fired him.

News 6 found out the victim told investigators last Thursday that his former employee was not the gunman.

Prince was released from jail last Thursday -- five months after he was arrested.

"I was just relieved that the truth finally was told," he said.