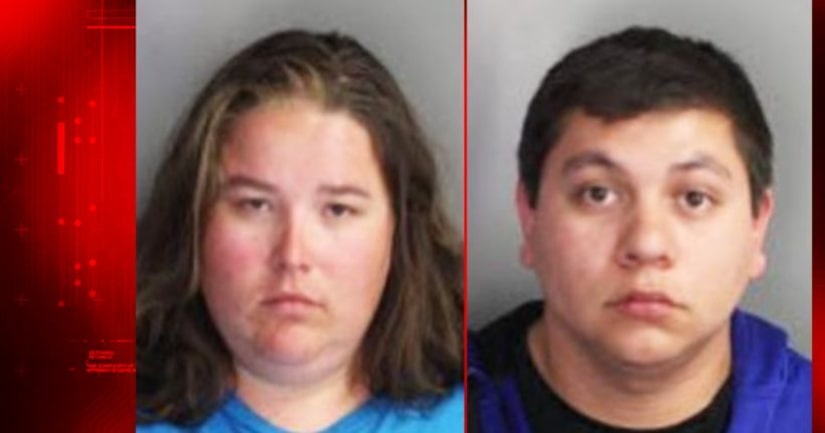 CARLSBAD, Calif. -- (KSWB) -- Carlsbad police asked Thursday for anyone who hired a babysitter that -- along with her boyfriend -- has been accused of the sexual assaults of two 7-year-old girls, to come forward because investigators believe there are additional victims.

Brittney Mae Lyon, who also went by Lauren Allen, advertised her babysitting services on care.com, sitter.com and sittercity.com prior to her arrest July 6, 2016, on suspicion of eight counts of lewd and lascivious acts on children, according to Carlsbad police.

Lyon, 23, is suspected of videotaping as her boyfriend, Samuel Cabrera Jr., also 23, allegedly molested two girls she was babysitting on multiple occasions over several months.

Lyon and Cabrera, who faces the same charges, are each jailed on $2.6 million bail. Both are due in court for a readiness conference June 13.

Investigators believe there may be more alleged victims in the case, who may be as far away as San Bernardino, Riverside and Los Angeles.

Anyone who had used Lyon as a babysitter or knows someone who did was asked to call Carlsbad police Detective Steve Stallman at 760-931-2293.