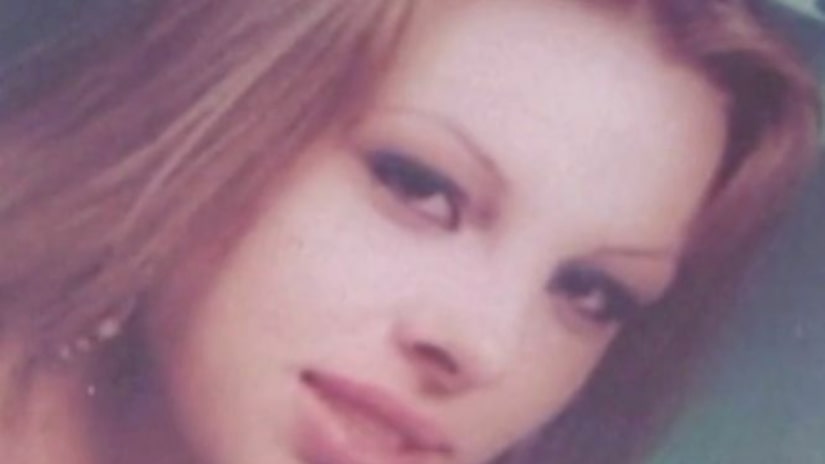 AUSTIN, Tex. -- (KXAN) -- On Wednesday it will have been 11 years since an Austin teenager went missing. She and other missing Texans will be honored at the Texas Capitol as part of the first annual Texas Missing Person's day.

The family of the missing 18-year-old, Roxanne Paltauf, say it's been a long journey, but are grateful their loved one and others across the state will be honored by legislators.

Paltauf was last seen with her boyfriend on July 7, 2006. They were at the Budget Inn on Rundberg Lane, just west of Interstate 35. Paltauf left the room and hasn't been seen since, investigators say.

“I was 15, we were supposed be going shopping that Saturday,” Rosa Paltauf, Roxanne's sister says. She's now 27 and has spent the past 11 years waiting for answers. “All we have to go on is what her boyfriend said — is that she walked out of the hotel room and was never seen or heard from again.”