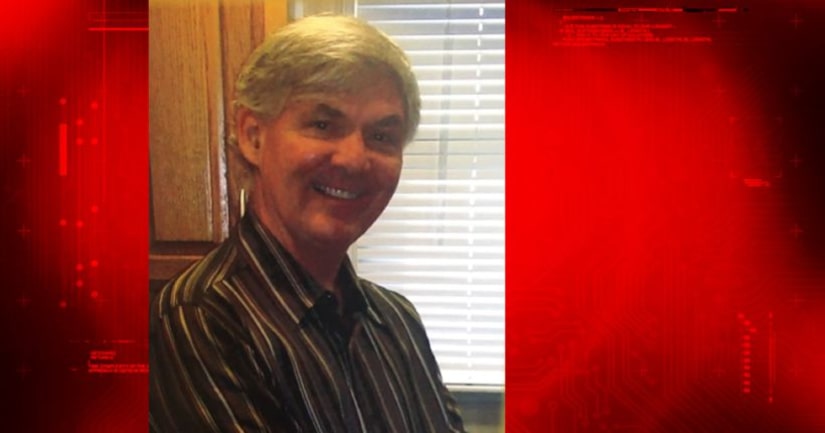 LOS ANGELES -- (KTLA) -- Authorities on Wednesday were expected to renew a request to the public to help detectives solve the 2009 execution-style shooting of a prominent civil litigation attorney at his Rolling Hills Estates home, according to the Los Angeles County Sheriff's Department.

Jeffrey Tidus, 53, was fatally shot the night of Dec. 7, 2009, after attending a fundraiser in Redondo Beach, a sheriff's news release stated.

He had already been inside his home when he went back outside to retrieve his work laptop computer from his car in the driveway. As he did so, someone approached him from behind and shot him once in the head, according to the release.

Tidus died the following day at UCLA Harbor Medical Center, where he had been taken after the shooting.

Tidus, who had a number of well-known clients, won a number of large settlements in the final year of his life, the victim's widow said in a 2012 interview with the Los Angeles Times.

Sheryl Tidus told the newspaper that the couple “never in a million years” feared for their safety.

A motive for the slaying has not been released.

The unsolved killing is the last recorded homicide in Rolling Hills Estates, and only the second in that area since Jan. 1, 2000, according to data from The L.A. Times Homicide Report.

At a news conference scheduled to get underway at 10 a.m., the Sheriff's Department will discuss the circumstances surrounding the victim's death amid renewed pleas to help the victim's killer.