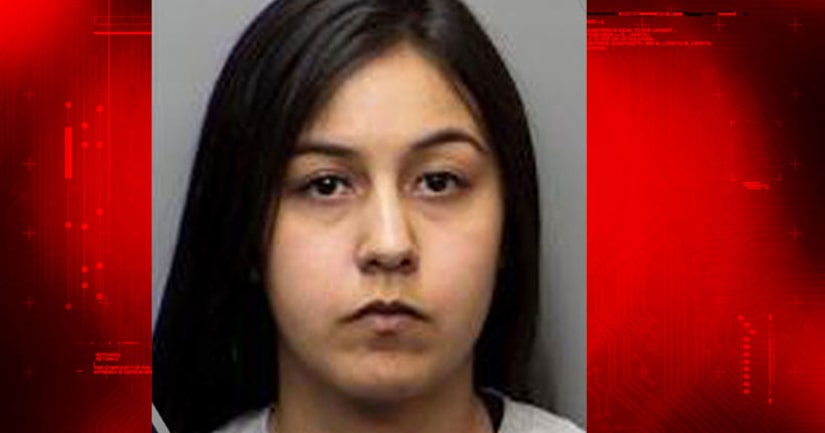 Jalen Perez, 20, admitted to creating at least three fake social media accounts and using them to trick her friends into forming online relationships with men they thought were also CSU students.

The details of the case are outlined in an arrest affidavit.

According to the affidavit, the two friends went to a CSU advocate, who contacted the Fort Collins Police Department in February.

The two friends told police they had been texting with two men but had come to believe Perez was the person they were exchanging messages with.

One of the friends told police that Perez had sexually assaulted her in September after both women had been drinking, but she didn't report it because the men had texted and convinced her that Perez hadn't done anything wrong.

One of the friends said she was first contacted by one of the men when he requested to follow her on Instagram.

Perez told her friend she had gone to high school with him in Colorado Springs, the affidavit states. The friend accepted the Instagram request because they had a mutual friend.

The friend eventually exchanged phone numbers with the man and they started texting.

Perez's two friends began to put the pieces together.

The men repeatedly canceled plans to meet in person. They also seemed to know a lot of information that Perez would know.

One of the friends said there were at least two occasions where Perez started listening to a song after she had mentioned it to one of the men.

The friends also discovered the men were texting them with an app called Pinger. One of the friends said she was upset he was using a texting app and asked for his real phone number.

The man reportedly told her he'd give her his number when they met in person.

Eventually, the friends tried to look up the names of the men they were texting in the CSU student directory and couldn't find them.

One of the men claimed to be in a fraternity, but when one of the friends asked members of the fraternity about the him, none knew of him. They couldn't find anyone besides Perez who had ever seen either of the men in person.

When police initially questioned Perez about the alleged sexual assault, Perez said they had kissed but that was all.

When the investigating officer told Perez her friend felt she had been raped, Perez denied it and said there had just been a “weird kiss.”

Police seized a cellphone belonging to Perez and found the email address that had been used to set up the Instagram page used to contact one of the friends, along with the Pinger app and contacts for the two friends.

On April 6, Perez and her attorney met with police again.

According to the affidavit, Perez admitted to creating two fake online accounts because she wanted to know what the two friends thought about her.

Perez said she also created a third fake account so she could tell her friends she was also texting with a man.

“I asked [Perez] how she was able to keep track of all the identities ... and [Perez] said it just kind of made sense in her head,” officer Tessa Jakobsson stated in the affidavit.

Police said Perez has been accused of a similar “catfishing” incident in Colorado Springs. Perez's attorney declined to comment.