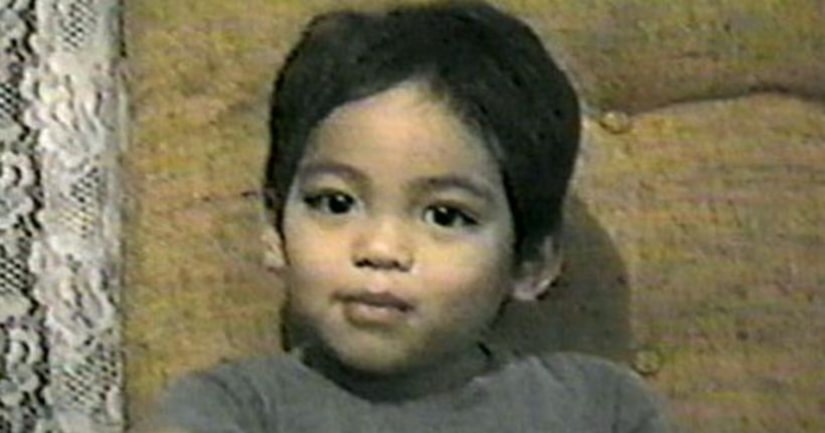 BIG ISLAND, Hawaii -- (KFVE) -- As he agreed to do under a plea deal, Peter Boy's father has led Big Island police officers to a location in Puna where he says the child's remains are.

Peter Boy died 20 years ago, at age 6, and earlier this month his father pleaded guilty to manslaughter.

Sources tell Hawaii News Now that Peter Boy's remains have not yet been found, but officers are working to pinpoint the spot.

Kema is required to reveal the exact location as part of his plea deal.

According to the terms of his plea arrangement, Kema will be spared the possibility of spending life in prison, instead serving a 20-year sentence for manslaughter and a five-year sentence for hindering prosecution.

He'll be allowed to serve the terms concurrently as long as he shows authorities where his son's remains are. If the remains can't be recovered, he'll have to pass a polygraph test to prove he's being honest.

A formal sentencing hearing in the case has been scheduled for June 9.

Last April, Kema and his wife, Jaylin, were indicted for Peter Boy's death and subsequently pleaded not guilty to second-degree murder charges.

But in December, a big breakthrough: Jaylin Kema changed her plea to manslaughter, agreeing to testify in court against her husband.

And earlier this month, Peter Kema pleaded guilty, too.

Peter Boy disappeared from his Hawaii Island home in 1997; the last time his siblings saw him alive was in June of that year.

While his body was never found, police concluded that he was murdered.