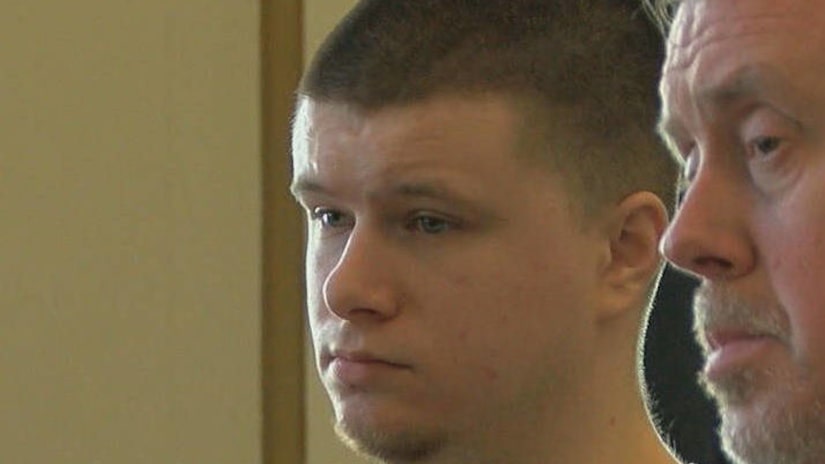 Cody Jackson, 21, pleaded guilty to four counts of sexual misconduct and one count of interference with custody. He could face 7.5 years in prison.

Authorities say he was on an electronic monitor in an abduction case when he had a 14-year-old girl dropped off at his home by taxi and held her captive for months and raped her, authorities said.

After 1.5 months of almost daily sex with Jackson, the girl became pregnant and the child was born while Jackson was in jail, according to court documents.

Jackson was arrested in October 2015 in Utah.