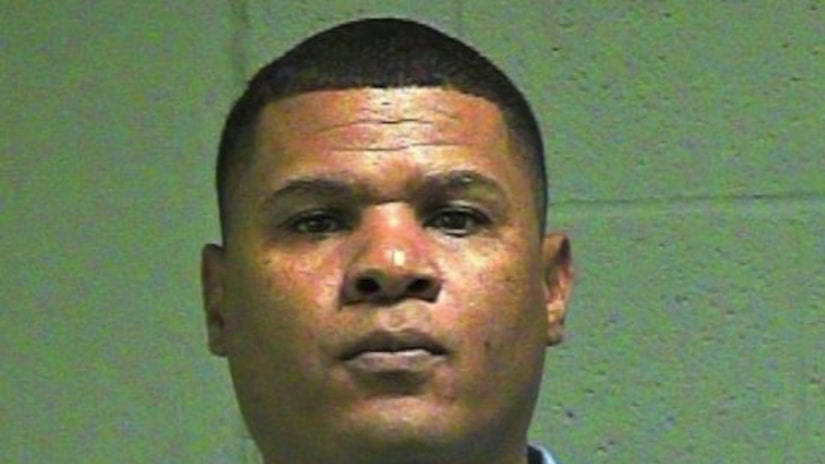 OKLAHOMA CITY -- (KFOR) -- Alodis Reynolds Jr., better known as “Al,” is accused of raising more than $60,000 dollars by pretending to have Leukemia.

According to court documents, he told his family and friends he was undergoing treatment at the Stephenson Cancer Center.

His, then, fiancé set up a gofundme page.

Police said in addition to that, over $50,000 dollars was raised through a silent auction, fundraisers and other donations.