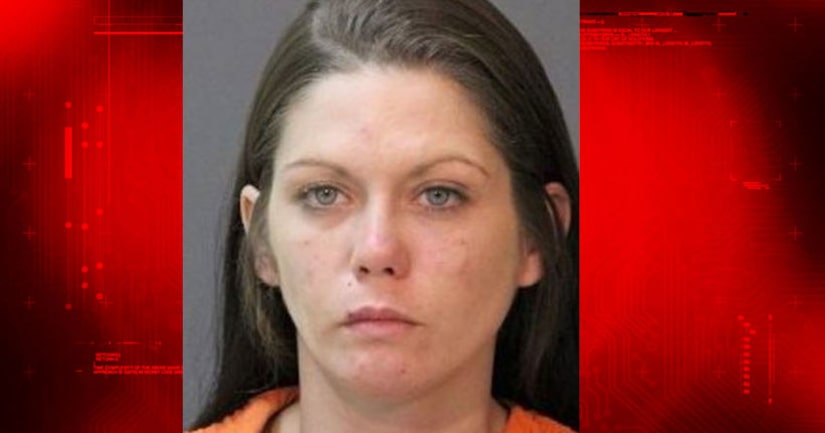 STARKS, La. -- (WGNO) -- Two people were arrested and a third is wanted after a Meals on Wheels worker delivered a meal to a home in Southwest Louisiana and found an 83-year-old man tied to his bed.

According to the Calcasieu Parish Sheriff's Office, deputies were dispatched to a home in Starks about 8 a.m. Monday.

A Meals on Wheels employee went to the home Monday morning to make a delivery, and when the employee arrived the door was opened and the man was tied up to his bed.

The man told deputies he went to bed about 1 a.m. Monday and was awakened by two people with masks on tying him up to his bed.He was tied up for about seven hours.

The suspects reportedly stole two firearms, a cellphone and several other items.

Detectives learned that two people had visited his home earlier this month and told him they were looking for a place to stay. The victim's neighbors said they saw the same two people at the man's home the day before the robbery.

The suspects were identified as 32-year-old Thomas C. Henson and 33-year-old Lea Pence, both of Orange, Texas.

Henson and Pence were found at a home in Orange, Texas, where they were in possession of the victim's cellphone and other items that were taken from the home.

A third suspect, 43-year-old Michael N. Helmer, also of Orange, is wanted for his involvement.

The victim was taken to a local hospital and was treated and released.