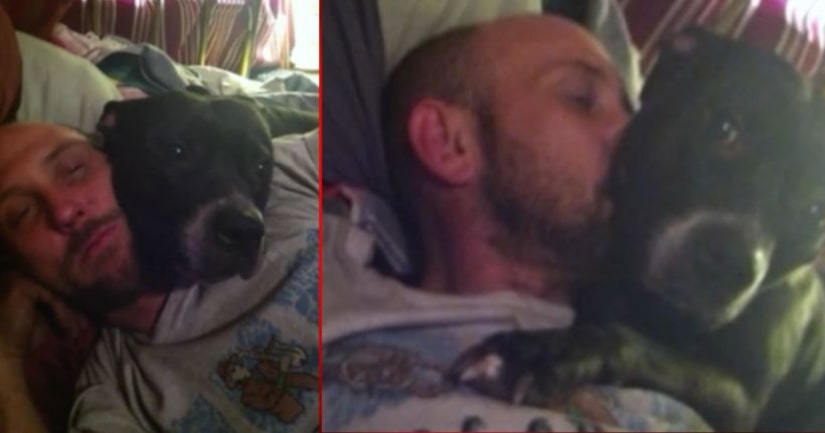 AURORA, Colo. -- (KDVR) -- A family reached out to the FOX31 Problem Solvers for help in saving the life of their pit bull service animal.

Aurora Animal Services impounded the dog after she escaped the family's home on April 7.

On Wednesday, a court will begin the process of returning the dog to its owners -- one who is autistic and suffers from several mental illnesses -- or surrendering her to the city.

In a worst-case scenario, the city would eventually euthanize the pit bull.

But the family said the city shouldn't have their dog because they claim she's a service animal and protected by federal law.

“When we got back, the back door was kicked in, the gates were open,” Brian Durst said.

Then, the family noticed their 7-year-old service dog, Diamond, was gone.

Aurora Animal Services picked her up near their home in the 3000 block of Zion Street that day. But the city wouldn't release her because she's a pit bull -- which are banned in the city.

“She was basically a part of me is the best way to describe it,” said Mitchell Herman, Diamond's owner.

Aurora's ordinance says it allows pit bulls as service dogs. But a city spokesman said owners must have a specific pit bull license, which Diamond does not.

“He's got several diagnoses. He's on Social Security. He's disabled. He can't do a lot of things,” Durst said about his foster son, Herman, who is also autistic.

If Herman has an emotional episode, Diamond pulls him out of that state.

“She does that by pulling on him, or just going up and nuzzling him, drawing attention away from where it is at,” Durst said.

“I get this way, where she detects that and she comes to me and cools me off before I get going,” Herman said.

And without Diamond's help, they say their lives are in upheaval.