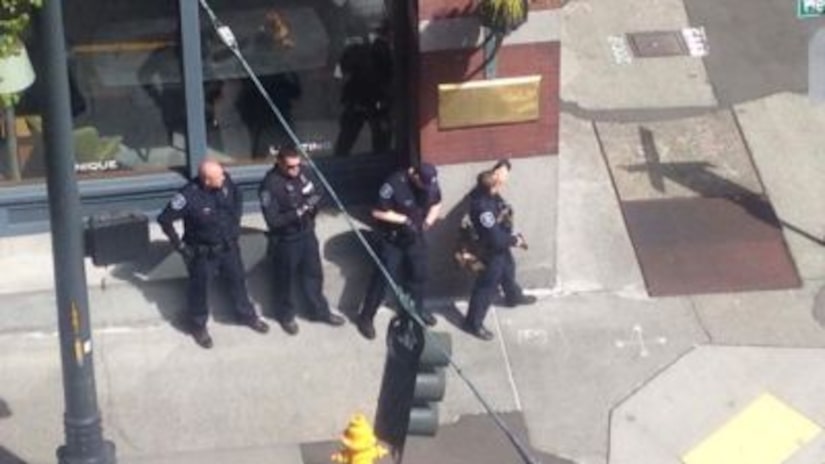 SEATTLE -- (KCPQ) -- Prosecutors charged a 17-year-old girl as an adult Tuesday with first-degree robbery and third-degree assault in the downtown incident that led to a shootout between her 19-year-old brother and police. Her brother was killed and three officers were wounded.

According to court documents, Adrianna Butts told police that she and her brother, Damarius Butts, decided to go into a 7-Eleven on 1st Avenue last Friday to steal food and beer. She said she gave her loaded gun to her brother ” because she did not have the heart to show the gun (to the clerk), but she knew her brother did.” After grabbing doughnuts and beer and other merchandise, she said, the clerk followed them outside and grabbed her. She said her brother lifted up his shirt, displaying the gun to the clerk, and told the clerk to let her go. The clerk complied. She said she and her brother walked a short distance and then stopped to smoke cigarettes. That's when the police showed up.

Police said Butts opened fire on them and they returned fire. They found his body inside the building he had run into.