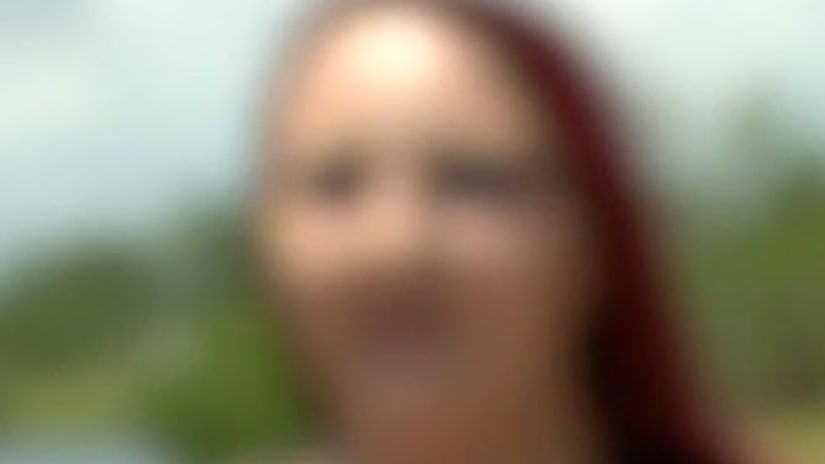 ST. LUCIE COUNTY, Fla. -- (WPTV) -- A Treasure Coast couple was supposed to be raising her and protecting her. Instead, they forced her to be their "sex slave." On Monday, in a Port St. Lucie park, the now 22-year-old woman recounted the nightmare.

“He believed that I belonged to him,” she said.

The woman, whose identity we're protecting, said her ordeal began nine years ago. “When they sat me down and asked me to have sex with them, it basically changed everything.”