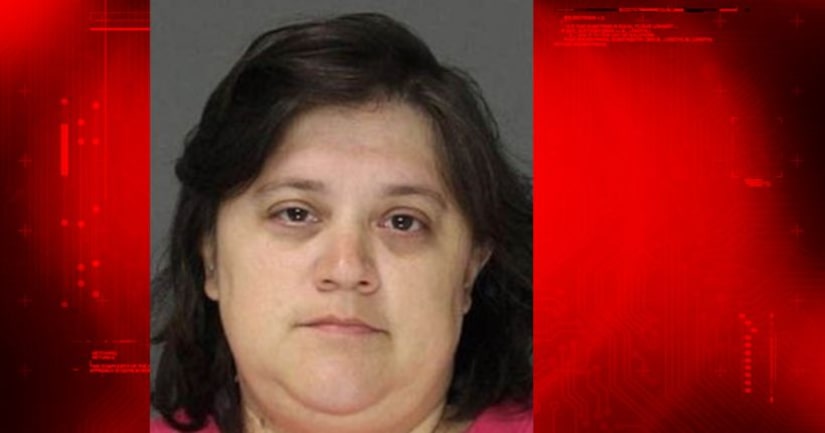 READING, Pa. -- (KRON) -- A woman was sentenced Tuesday to up to 10 years in prison in the death of her disabled boyfriend, whose foot wounds became severely infected and filled with maggots.

Stacey Ann Cunnius, 43, pleaded no contest Tuesday in Berks County to third-degree murder and neglect of care for a dependent person, The Reading Eagle reported. Under such a plea, a defendant doesn't admit guilt but acknowledges that prosecutors can prove the charges.

Prosecutors said the 43-year-old McCrimmon died in July 2015 because he didn't receive proper care and “endured considerable pain.” Investigators said McCrimmon arrived at an emergency room the previous month in septic shock and with severe injuries to his feet, which had maggots in them. He was missing toes on his right foot and had bone exposed. His left foot was being held on by necrotic flesh.

FULL STORY: Woman gets prison in death of man with maggot-filled wound - KRON