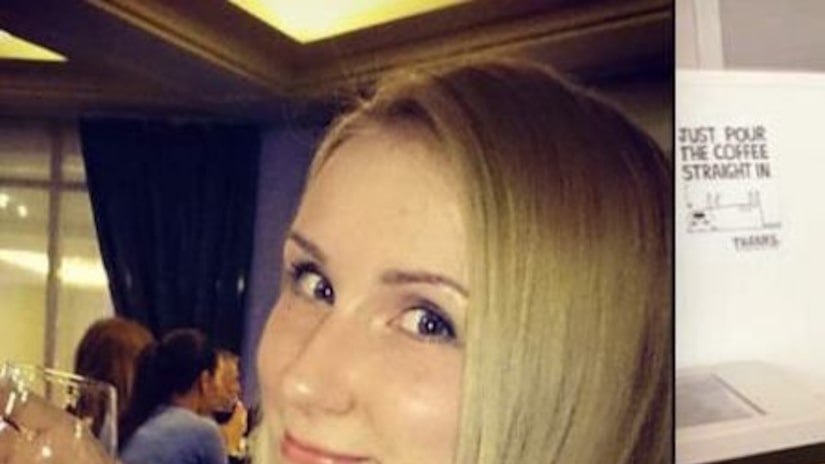 CORVALLIS, Ore. -- (KCPQ) -- A woman who was found shot in the Oregon woods arrived in the United States last month from Russia and was having a relationship with the man arrested in her death, authorities said Monday.

The identity of Anna Alekseyevna Repkina, 27, was released on Monday, a week after her body was found on a remote logging road near Alsea, a Benton County town about 110 miles southwest of Portland.