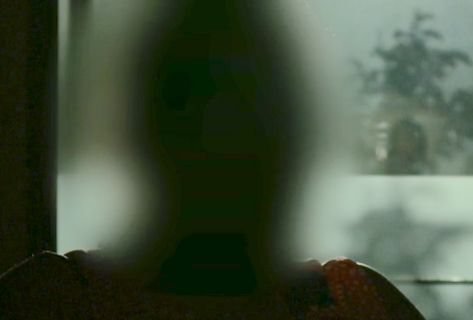 AUSTIN, Tex. -- (KXAN) -- The mother of a 4-year-old girl sexually assaulted while at her south Austin school says she knew something was wrong from the moment her daughter came home.

The girl returned from Boone Elementary School on Feb. 7 with injuries on her body. “[She] sat on the toilet and had this look of hesitation on her face. She peed and then she just started screaming, ‘Mommy it hurts!’ And she just lifted her whole body off the toilet,” the mother, who does not want to be identified, said.

Her parents took her to the hospital where staff identified her injuries as the result of sexual assault by bodily force, according to the family attorney.