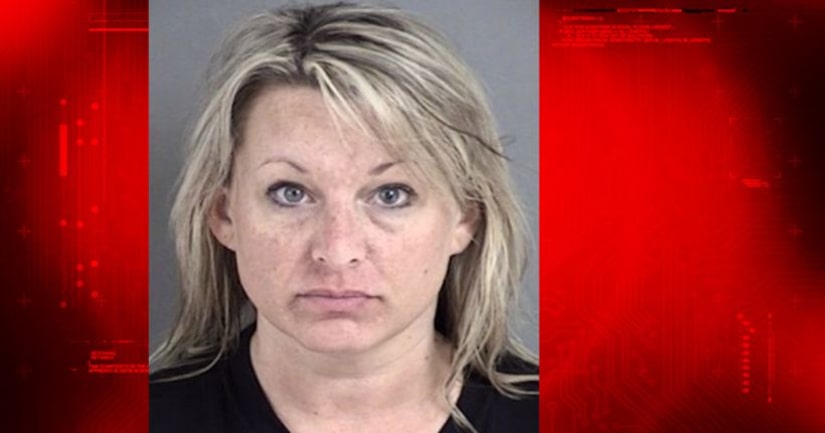 LUFKIN, Texas — A former Texas kindergarten teacher is accused of having sex with four high school students, two of them at the same time, according to an arrest warrant released Monday.

One student told police that he and Robertson started talking and “sexting” on Snapchat. Sometime after spring break, she asked him to come to her apartment to have sex, according to police – that's when he asked if a friend could come and join them.

Once at the apartment, they all talked for a few minutes before Robertson allegedly asked them to have sex with her.

Both students admitted to the incident.

In addition, two other students admitted to having a sexual relationship with Robertson on multiple occasions.

In an interview with investigators, Robertson said that she didn't make the boys use protection because she couldn't have children anymore, according to the warrant. She also said she wasn't able to remember details about the encounters because she had recently started drinking heavily, according to the Lufkin Daily News.

FULL STORY: Former Texas teacher accused of having sex with 4 students, 2 at the same time - WPIX